Hello my lovely friends! It’s time for another unboxing and this time, it’s from a local-based book subscription box. Yes, you read it right! My Filipino readers, rejoice! This is your chance to finally experience a book subscription box without sacrificing your month-worth of lunch for shipping fee.

* About Pouts and Fluffs Lootbox*

Pouts and Fluffs Lootbox is owned and founded by couple Shiella and Zy, also known as Ms. Fluffs and Mr. Pouts (how cute!). It only just started as Ms. Fluffs’ dream of getting her box from international book subscription box providers. She then had this idea of making a local version to cater Filipino bookworms since international shipping is a bit of a struggle. Pouts and Fluffs Lootbox was made possible with the help of her fiance, Zy or Mr. Pouts.

They have two options for their books: Paperback or Hardcover (unless otherwise stated if they’ll only carry one format for the month. They are also now SHIPPING INTERNATIONALLY.

*What to Expect Inside The Box *

Every month, each box contains:

I’ve been wanting to try this box since their first month. After missing out Quibbler Box (which I believe is the first ever book subscription box based in the Philippines), knowing that someone decided to run another PH-based box got me so excited. Three months after their first box, here I am repping for them.

If you’re following me on Instagram, you probably saw me unbox on my stories, and that one photo I shared. But here in my blog, I’ll share a more detailed unboxing.

The theme for August is Magical Encounters. It’s an enchanting box filled with equally enchanting items. It has six (6) bookish items not including the prints, the extra treat, and the book. It has a total of thirteen (13) items in ALL.

The first thing that  I saw upon opening the box is a pink envelope with postcards of my name, and the September theme, and Pouts and Fluff’s business card. The postcard with my name is super cute! I love how they’re making the box as personalized as it can be.

Next, we have the @bookishpanda.ph items. The “Scrivenist” tote bag which is inspired from the book of the month itself. Then, we have the Percy Jackson-inspired hand lotion which smells reallyyyyy good! Then the last one from them are the ribbon bookmarks inspired by the book of the month, and Alice in Wonderland. I really love the lotion. It’s immediately one of my favorites. And I love how that they included tote again this month, because I love totes!

Next, we have the candles from @fairywicks with pretty packaging! These candles are so pretty even before opening them. Haha. I love the scents too. but the scents are not strong enough too fill the room with fragrance. The fragrance is very faint, and you’ll only smell it if you get close to the candle. Like, super close, and sniffing it on purpose. Nevertheless, they look good. Just a little improvement with the overall scent strength.

Here’s the Alice in Wonderland-inspired candle “Madhatter”. It smells like bubblegum. The scent is really like bubblegum upon sniffing.

This one is inspired by the book of the month. It’s called “Hairies” and it smells like jasmine. I still haven’t read the book, so I really don’t know what’s hairies. I love the glitters.

Next, we have the prints. The prints are all inside an envelope. I think that’s really cool, because that prevents the prints from getting folded or damaged. The envelope includes the spoiler card which is really gorgeous scroll-like print. There are Croswald and Percy Jackson inspired stickers. Then there’s a postcard and a letter from the author, herself.

Aaaand! I also had the honor of designing an Alice in Wonderland-inspired illustration for their bookmark prints. Yes, that’s designed by me @nocturnalfeyart! Contact me for commission. lol. Self-promo!

The book of the month is a July release book by author D.E. Night. It’s a SIGNED paperback copy of The Crowns of Crowswald. This book came straight from the author, and it’s not even available in any of our local bookstore here in the Philippines.

Look at the gorgeous cover! The promo for this book is all-over bookstagram community, and I’ve been keeping it in my radar. So, I was happy to see it being featured in a book subscription box, and our local one on top of that! I’m so excited to read this one. Many says it reminds them of Harry Potter, and it’s full of magic.

The author also included a letter, which so cool!

Of course, there’s a sweet candy inside the box! But other than that, one of the things that I really like about Pouts and Fluffs LootBox is that they really try their best to make their subscribers feel extra special. They give gifts to subscribers who are celebrating their birthdays for the month. I celebrated my birthday last August, so they included this metal clip bookmark from @Literaryshop and the craft letter “E” on my box. Isn’t that so sweet?!

Trust me when I say that unboxing this August box was hella tiring! There’s just a lot of stuff but who am I to complain? Overall, I think they are doing really great, and this box was bomb!

If you want to get your box, they have their October box up for grabs. September orders have already ended, but you can get your October box at 5% off using my code. 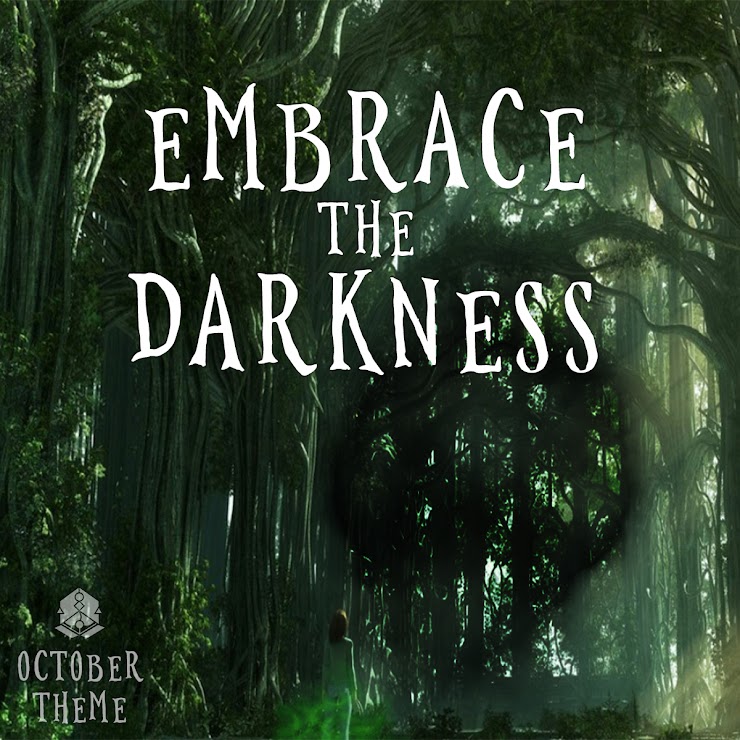 You should not miss the October box! This box is only available in HARDBOUND format and is perfect for the fans of Leigh Bardugo, A Court of Thorns and Roses Series, and The Wrath and the Dawn.

This box will be filled with 6-9 various bookish goodies PLUS AN EXTRA BOOK.

Pouts and Fluffs is available for PHP1,549 plus shipping. Yes, they are shipping internationally! If you want to get your Pouts and Fluffs Lootbox, you can use the code “ERIKAPF5″ to get a 5% off on your subscription. Visit their website at HERE.

Let me know on the comments below what you think of the August Pouts and Fluffs Lootbox and its contents.

Erika is a freelance content writer and illustrator from the Philippines. Aside from her love of arts and reading, she loves taking photos, coffee, cats, and fairies. She’s into fantasy, historical fiction, and contemporary, and anything young adult genres.

This site uses Akismet to reduce spam. Learn how your comment data is processed.

GET THE LATEST UPDATE

Hi! I’m Erika, a highly caffeinated fey from the Summer Court of the Philippines. I draw and write book reviews. Go to my About Me page to know more about me.

Give some love by buying me a cup of coffee.

Not my cup of tea

This website uses cookies to improve your experience while you navigate through the website. Out of these, the cookies that are categorized as necessary are stored on your browser as they are essential for the working of basic functionalities of the website. We also use third-party cookies that help us analyze and understand how you use this website. These cookies will be stored in your browser only with your consent. You also have the option to opt-out of these cookies. But opting out of some of these cookies may affect your browsing experience.
Necessary Always Enabled

Any cookies that may not be particularly necessary for the website to function and is used specifically to collect user personal data via analytics, ads, other embedded contents are termed as non-necessary cookies. It is mandatory to procure user consent prior to running these cookies on your website.